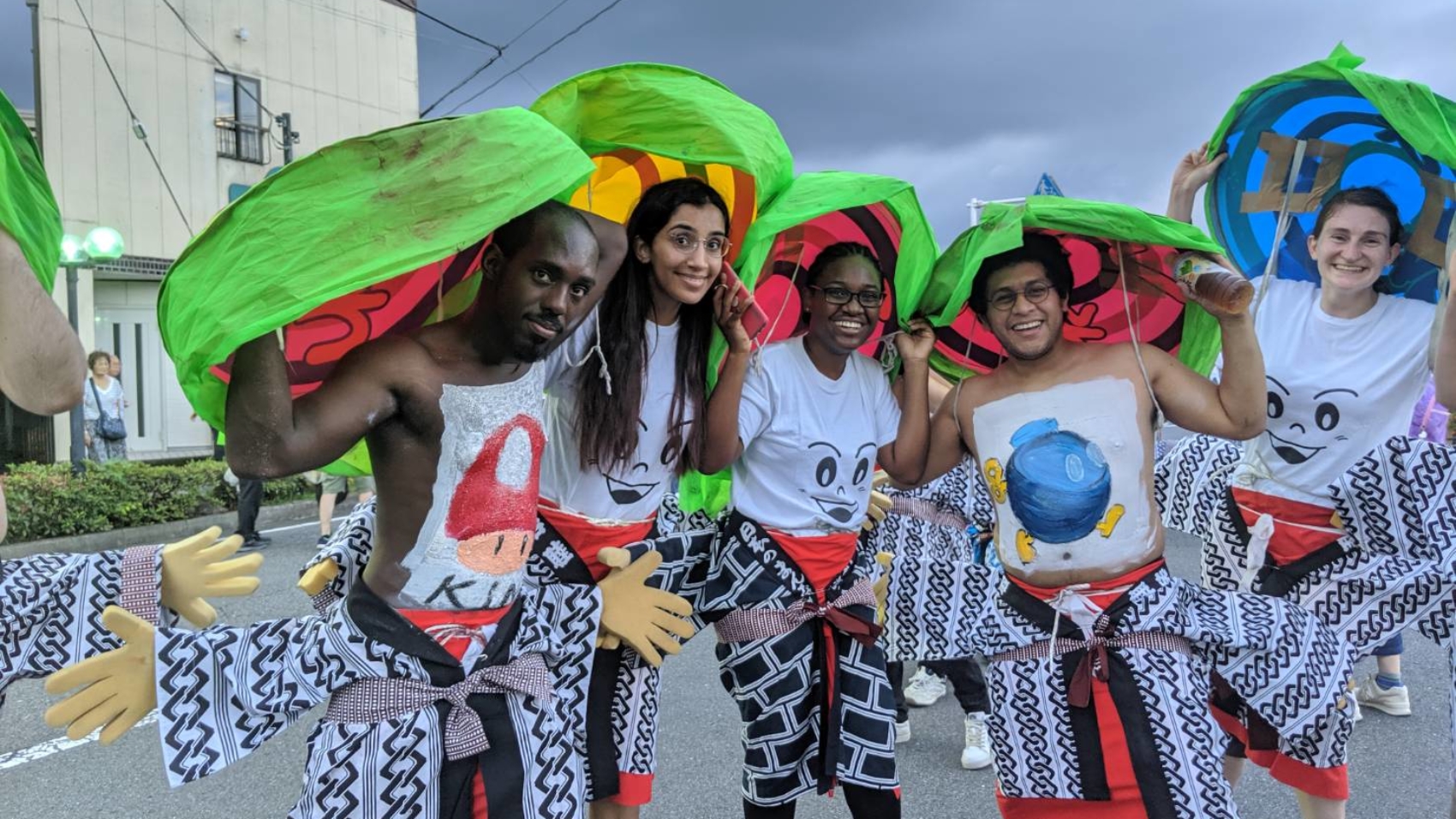 The sun, the beach, a straw hat and an ice-cool coconut jelly are some of my Caribbean summertime must-haves. However, all that changed to something a little more eventful when I came to Japan. As with everything else, the Japanese have a special twist on how they choose to celebrate the birth of every season and summer is no exception. In many cities and towns, there are a wide variety of events held by the local people. From the early onset of Spring, locals begin their preparation of vibrant costumes with very elaborate designs. They bring out portable golden “mikoshi” shrines and even coordinate dance routines for performances in their town’s festivals and ceremonies.

However, for many of us JET program participants, July tends to be a bit more emotional as most of our non-recontracting friends start to prepare for their move back home. We try to cherish as much of the time we have left together. This summer, I went to Gunma for that very reason. Two of my closest friends were heading back to their respective home countries and we decided to have a final hoorah. With original plans falling through, we settled on checking out an event nearby. Now, I’ve been to many festivals in Niigata, my residing prefecture, but nothing would’ve prepared me for what I was about to experience at the Shibukawa festival.

The Shibukawa Heso Matsuri also known as Belly Button Festival, is a local festival of Shibukawa City, which sits in the approximate center of the Japanese archipelago. This is where the navel idea came from. It was initially launched in 1984 as an attempt to revitalize the more modest town. While we were there, we saw patrons volunteer to get their bellies painted and participated in the street dance and chants.

As we made our way down the streets lined with vendors excited for the day’s sales, the aroma of freshly fried yakisoba and takoyaki dishes wafted through the air and laid sweet flavours on our palates. Almost as if in tuned to the effects of the essence surrounding us, vendors shouted invitations for us to visit their stalls to appease our appetites. We were met with cheerful greetings from excited patrons, both Japanese and foreigners alike, which warmed our hearts. Slowly, we passed through the crowd, headed to the paint stall to partake in the festivities.

The most notable difference between the designs of the locals and foreigners was that Japanese participants selected traditional art more often, pulling on Kabuki theatre mask inspirations but foreigners opted for characters from popular games, mascots, and anime. This year was especially unique as it was the first year for women being able to paint their stomachs. This reflects the societal growth of Japan as they are aspiring for gender equality. Those like myself who opted not to get our stomachs painted, got complimentary shirts instead. Then, finally with an adorable handsy summer waist kimono and a neon dome-shaped hat, the look was completed and we were ready for the road.

The crowd comprised of a good balance of the old and young showing a promised future of the continued tradition. Many spectators enjoyed watching us participate and cheered us on, and we, in turn truly enjoyed the welcomed immersion. We danced for 3 hours in the rain, chanting ”yoi-yoi, heso matsuri!” with the locals and sweating until our designs started to fade. In all, it was a fun experience and one of my most cherished memories with my friends in Japan.

Subscribe for the latest updates to our blog and any new information that will be added to our website. 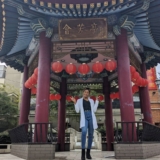 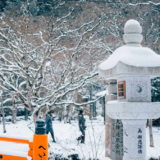